Nathan is a rising star who was in the movie Babel, which recently won the Golden Globe for best drama, and was just nominated for a best picture Academy Award. You may also have seen him last fall in the TV series Runaway. Such a smart, polite, personable young man! He comes from a family of actors and it was a pleasure to photograph him and his sisters for their updated headshots. 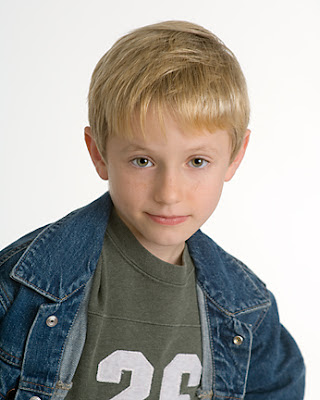 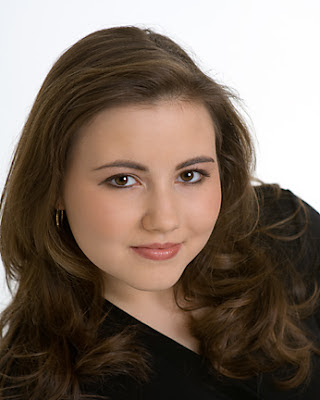 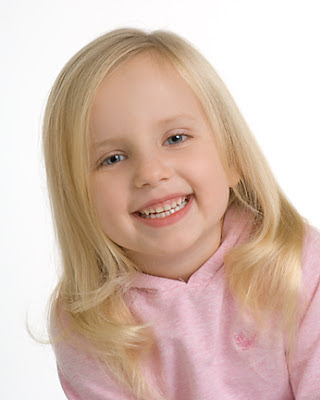 Posted by Colleen, Seattle area Photographer at 11:29 PM No comments: